Utah was a pristine, ungoverned area that resulted in vast and various responsibilities with the governorship. The governor had the responsibility of molding and structuring a territory--turning undeveloped land into a settled area with laws. The territory needed a public education system, irrigation, development and many other things to create a successful territory. The governor was also the Superintendent of Indian Affairs and with that came the responsibility of pacifying the Native Americans and protecting the settlers from attacks. During Governor Young's terms in office land was cleared, roads and bridges built, a public welfare system created, a militia organized and a mail service initiated. These are only a few samples of what occurred while Brigham Young was governor.

Governor Young was also the religious leader of Utah; he was the leader of the Mormon Church. This created interesting political dynamics and trouble for the territorial leadership, federal leadership, and citizens. A separation of church and state did not exist in the Utah Territory; the territorial leaders were also the religious leaders. This situation created problems in the territory and left a strong Mormon/anti-Mormon residue. The Mormons felt they were being unfairly treated by the federal government and the non-Mormons felt they had no voice and faced discrimination within the territory. These problems eventually led to the "Utah War" and the removal of Brigham Young from office. 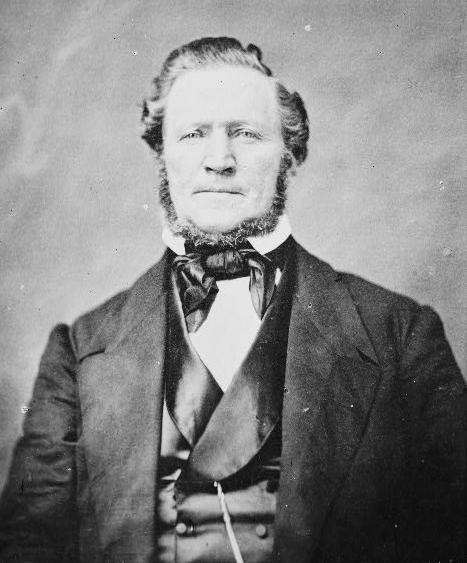