The inauguration of William Spry took place on January 4, 1909. He served two terms as governor from 1909 to 1917. He identified with a widespread group of Utah citizens because as his campaign slogan said, he went from "stableboy to governor." William did not come from wealth and privilege; his father was a tailor and William worked hard for his accomplishments. He became actively involved in politics, serving in the state legislature from 1903 to 1905. He was elected chairperson of the Republican State Committee in 1904 and appointed United States marshal in 1906. He pushed himself to be a peace instigator between the Mormons and non-Mormons in Utah. William Spry was the choice of the Republican leadership to run for governor in 1909 because of his widespread support. Governor Cutler lost the support of the Republican leadership for a second term to William Spry because of a fear of loss to the American party and because Spry was the more popular candidate. Without the needed support, Governor Cutler was forced to withdraw from the race and give his support to Spry. Governor Spry accomplished important political endeavors and faced difficult situations during his terms in office.

During Governor Spry's terms important social legislation was passed including: child labor laws, a minimum wage and shorter working hours for women, county support for mothers with dependent children, equal joint custody of children to husbands and wives living together. He also appointed the Capitol Commission and persuaded the Legislature to appropriate money to build the State Capitol. Prohibition was a volatile issue during Spry's terms and eventually lead to loss of support for a third term. While Governor Spry was campaigning, he supported the "local option," local restriction as opposed to statewide restriction. He kept his campaign promise and vetoed prohibition legislation he did not consider balanced. This upset the more conservative "dry" supporters of a statewide prohibition and eventually cost Spry support. Prohibition remained a hot topic during both of his terms. Probably the most memorable event during his service was the execution of Joe Hill. Joe Hill became the martyr for the Industrial Workers of the World, who believed he was framed for murder because of his socialist views. Governor Spry received pleadings from many people, including the president of the United States, asking him to stop the execution, but he was determined that Joe Hill had received a fair trail and justice needed to be served. Because of his refusal to stop the execution, he received death threats, but Governor Spry refused to pardon Joe Hill. 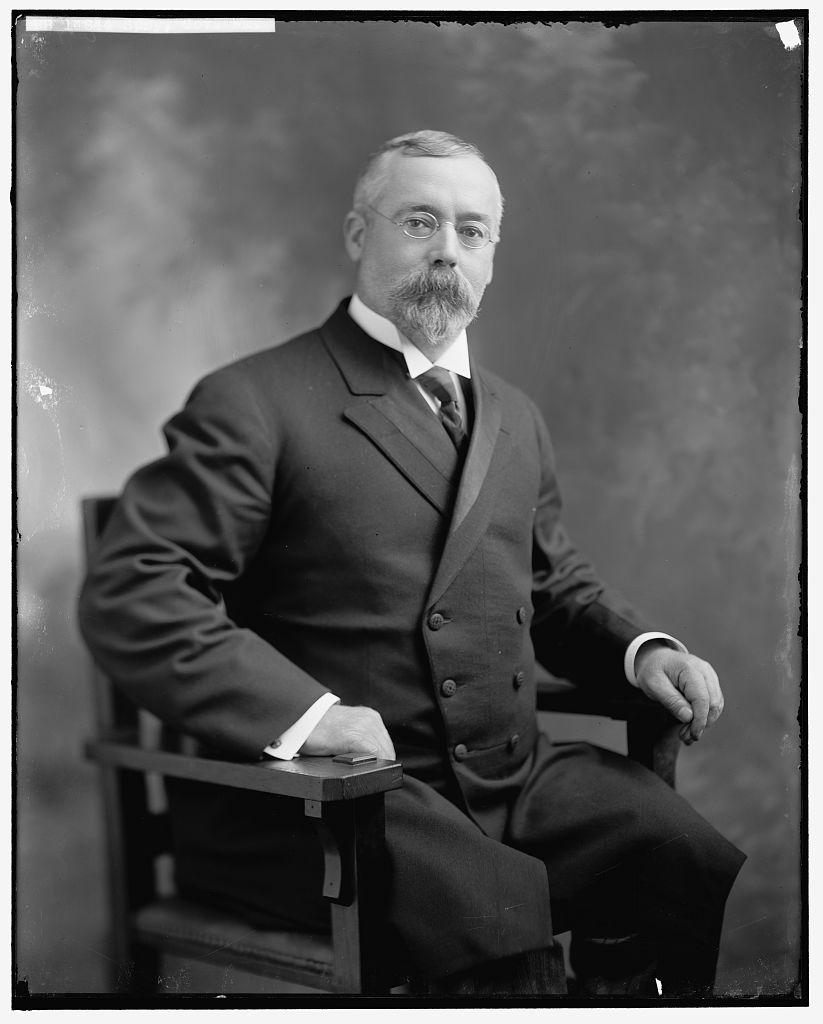