Calvin L. Rampton was Utah's eleventh governor, serving three terms from 1965 to 1977. During the campaign, Rampton had outlined two important issues that would become keystones of his legacy - industrial development in Utah and the promotion of tourism in the state. Rampton also saw the desperate need to devote more resources to Utah public schools, and to initiate an expanded state building program that anticipated the demands placed upon higher education institutions by a rapidly maturing boomer population. He established the Industrial Promotion Council and the Travel Council in order to promote industrial and recreational opportunities in Utah. Rampton also initiated civil rights legislation with state bills that complied with the federal Public Accommodations Act and the Fair Employment Practice Act. In addition, Rampton developed the Commission on the Organization of the Executive Branch of the Government (Little Hoover Commission) to consolidate and stream-line Utah state government operations.

In his final months in office, Rampton also dealt with the controversial issue of capital punishment. Gary Gilmore, a convicted murderer, had been sentenced to be executed. Although Gilmore himself expressed his wish to die, Rampton, due to intense controversy surrounding the issue, stayed Gilmore's execution until the board of pardons had time to review Gilmore's case. The case was reviewed, the use of capital punishment accepted, and Gilmore was executed on January 17, 1977, two weeks after Rampton left office. 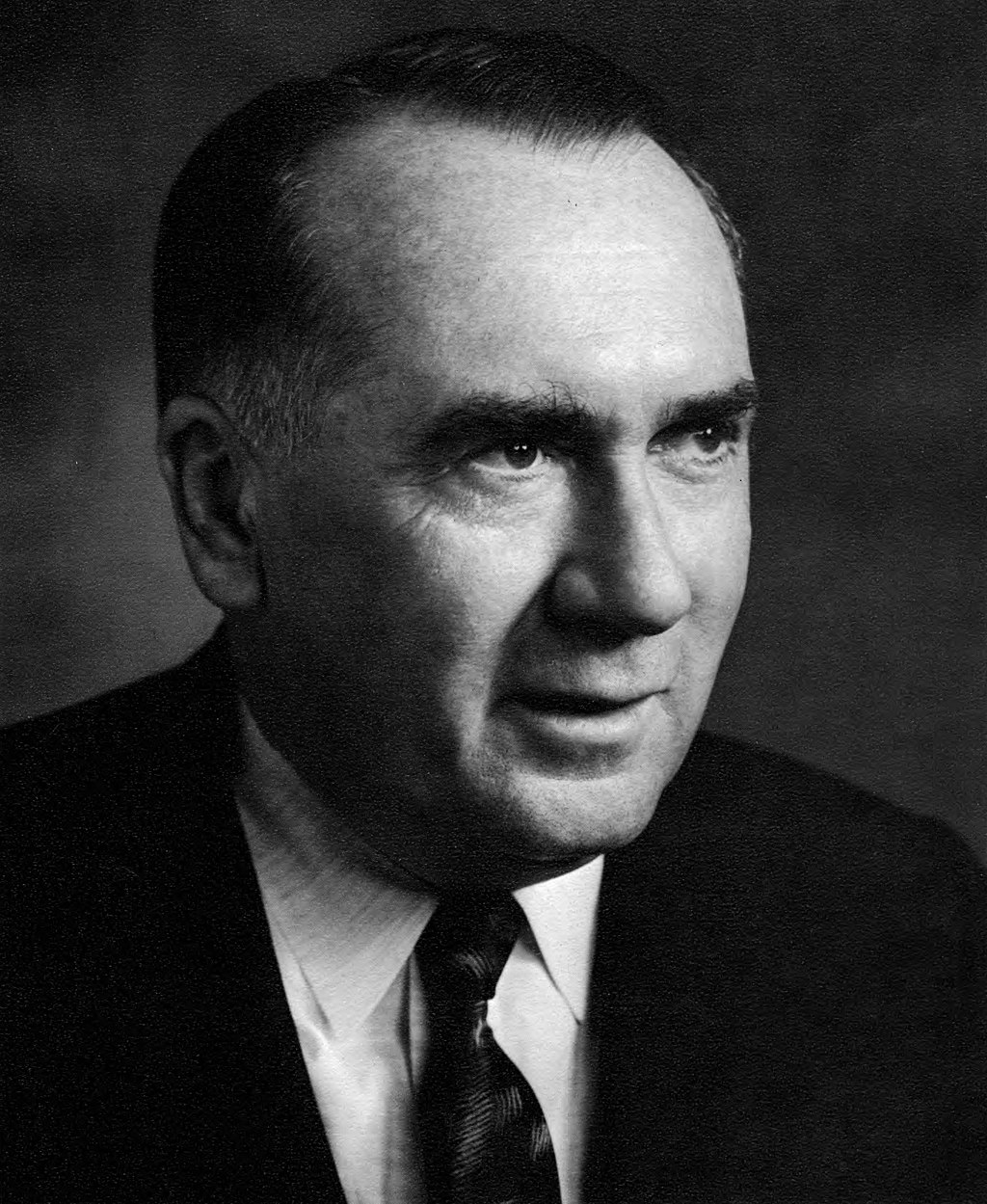