J. Bracken Lee served two terms as the ninth governor of the State of Utah. His political career began when he served six two-year terms as mayor of Price, Utah in beginning in 1935 and continued after his governorship as mayor of Salt Lake City. His service to Utah was never quiet or unproductive. It was shrouded in actions, speaking and doing his mind, and often controversy. He was a well-respected man by many and an opponent to others.

J. Bracken Lee first sought the governorship in 1940 but did not receive the Republican nomination. In 1942 he ran unsuccessfully for Congress and again for governor in 1944. His political persistence paid off and in 1948 he was elected as governor. Governor Lee's political philosophy stated in his own words was, "Do it honestly, do the best you know how, and let 'em holler!" Lee did not cower from this philosophy. He was a thrifty man who did not believe in debt nor waste of money. He was a strict economic conservative. He began his governorship by cutting state departments and other endeavors to save money.

Governor Lee cut the number of commissioners in departments, cut off new construction except for the State Prison, criticized many departments believing they were not necessary, and made the biggest cuts to higher education and the Department of Public Instruction they had yet experienced. In short, Lee cut costs he thought were in excess. Because of some of these cuts and his opinions, Lee was not a popular man with some organizations. He became an enemy to education and educators overall. Lee fiercely opposed income tax and once refused to pay it except by court order. He also opposed foreign aid and the United Nations. His strict monetary cuts and loud actions gained Lee national attention and some believed him to be the next man to lead the nation.

Lee ran for a third term as an independent because of loss of support from the Republican party. Both the Republican and Democrat candidates defeated him. He went on to serve three terms as mayor of Salt Lake City and again controversy followed him into office. Lee ran for the Senate in 1957 and in 1962 both times being defeated. He ran again for governor in 1964 and was again unsuccessful. 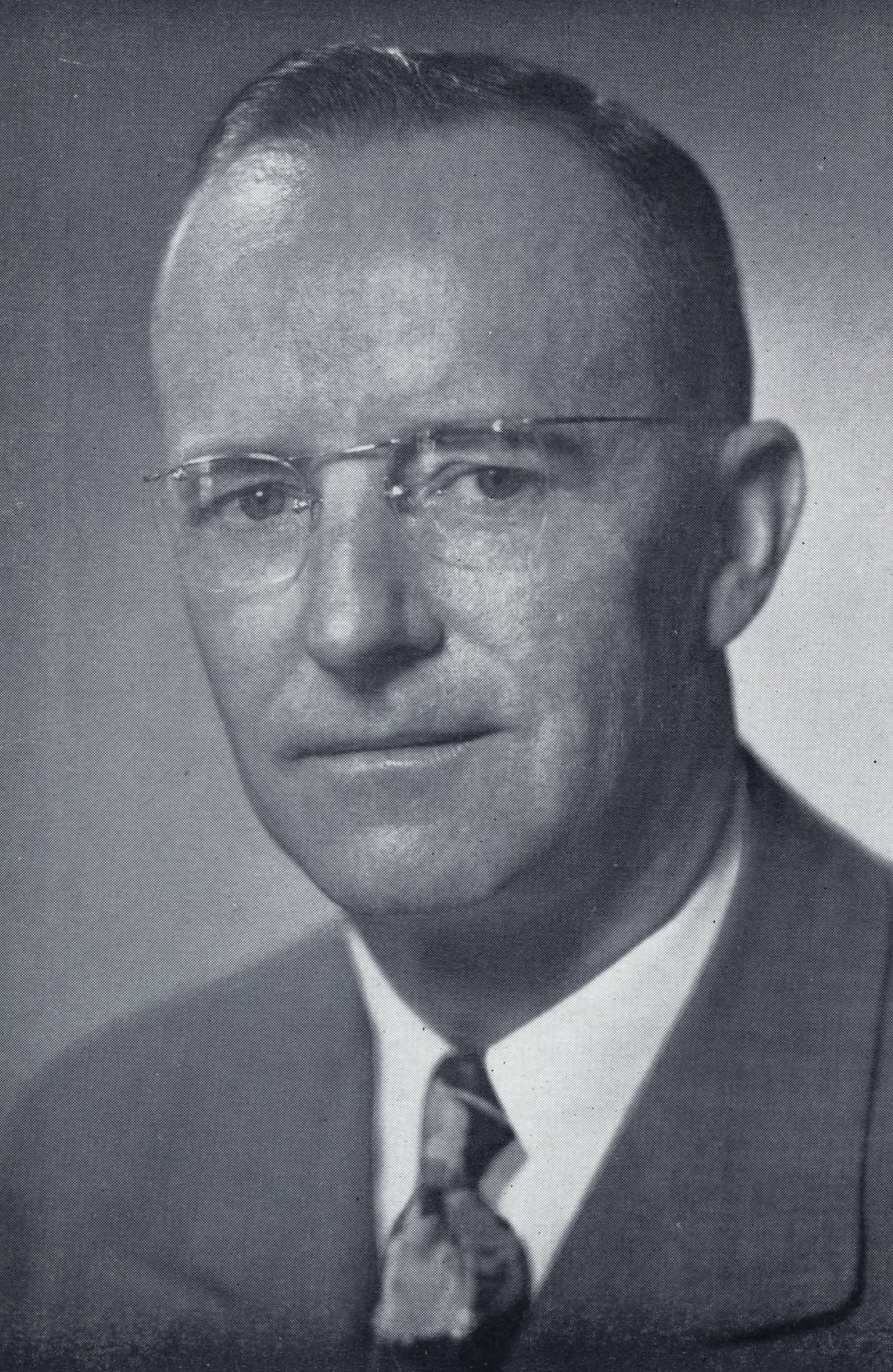