Before entering the political realm George Henry Dern was a business man. He followed his father into mining and quickly made a name and a distinguished career for himself. He developed a vacuum slime filter process that was used by various mines both in the United State and abroad. He also aided in creating the Holt-Dern roasting process. He was also noted for his efficient managerial skills. His other business interest included ranching, dairying, public utilities, and banking.

George Henry Dern first entered politics in 1914 when he was elected to the Utah State Senate. He was not your usual Utah politician for the time. He was not a member of the predominant religion nor of the predominant political party. Dern was a Democrat and a noted progressive reformer but got along well with the Republican leaders and constituency.

In 1924, Dern was elected governor of Utah. He defeated Republican incumbent and Mormon, Charles R. Mabey. "We want a Dern good governor and we don't mean Mabey," was a popular slogan during the campaign. During Governor Dern's terms he obtained compulsory certification for all school teachers, regulations extending the jurisdiction of the Public Utilities Commission, and the expansion of automobile regulations. He managed a revision of Utah's tax laws in favor of middle and lower class groups. Dern also secured Utah's share of water in the Colorado River Compact. Because of his successes he gained notable attention both within and outside of the State and was elected the chair of the National Governors' Conference.

George Henry Dern declined to run for a third. President Franklin D. Roosevelt appointed him as his Secretary of War, becoming the first Utahn to fill a position in a presidential cabinet. He died at the age of sixty-four of cardiac and kidney complications following severe influenza. 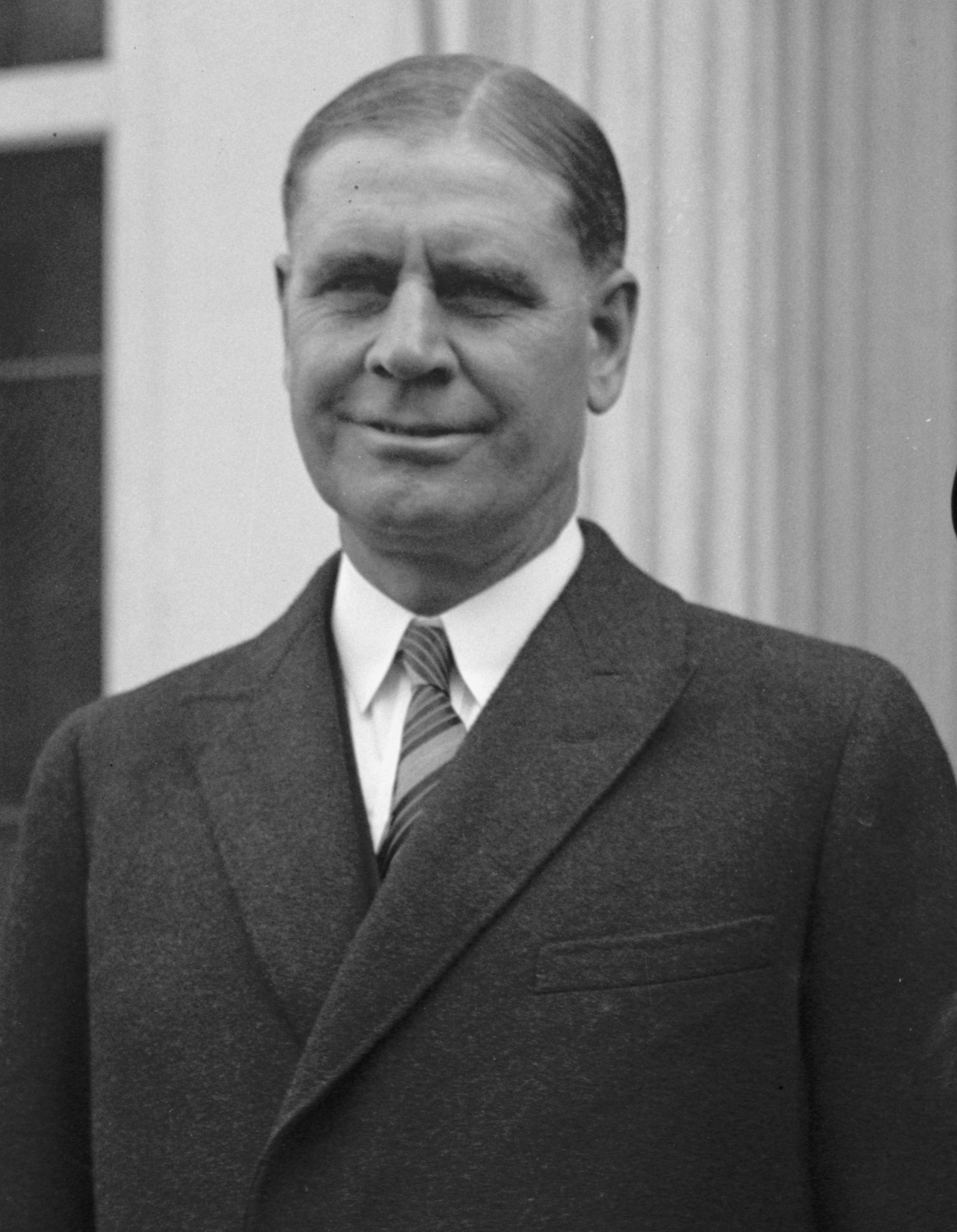