In 1956, George Dewey Clyde defeated incumbent J. Bracken Lee in the gubernatorial race. Clyde ran as a Republican and Lee as an independent after losing the support of the Republican party. Clyde also defeated Democrat L.C. Romney. Public service was not new to Governor Clyde. In 1934, Governor Blood appointed Clyde as the state water conservator to handle Utah's worst drought. Later, he was appointed to the advisory board of the Utah Department of Industrial Development Water Resource Division. He also was elected director and later the vice-president of the Utah Water Users Association. In 1945 Clyde was appointed chief of the Division of Irrigation Engineering and Water Conservation and Research for the U. S. Soil Conservation Service. In 1953 he became the director of the Utah Water and Power Board. While serving he was involved in many significant reclamation projects.

During Governor Clyde's first term he succeeded in increasing state aid to education and teacher salaries. These gains did not ensure a smooth relationship with educators. Despite Clyde's education background as a professor and Dean of Utah State Agricultural College's College of Engineering and Technology, his fiscal conservatism ruled. Clyde clashed with some educational officials when he refused to bond the state for building needs of higher education. While serving as governor, highway construction increased by 500%, state personnel practices and wages improved, and new programs for public welfare, state parks, and libraries were approved.

During Clyde's second term he again conflicted with educators. His increases in spending for education fell short of the needs of education and a 2-day classroom walk-out was staged. The National Education Association voted sanctions against Utah. Clyde finally approved a large state building bill that included education but did not require bonding. The creation of Canyonlands National Park also created sparks during Clyde's second term. Senator Frank E. Moss proposed the national park but Governor Clyde felt it was too large and tied up much of Utah's natural resources. A battle ensued and in the end both won; the park was created but was reduced in size.

Other events during Clyde's terms included breaking ground for the new interstate, University of Utah's Medical School was built, and he vetoed a Sunday closing bill in favor of minorities. Clyde chose not to run for a third term. He instead returned to private life and became an engineering consultant for his son's company. 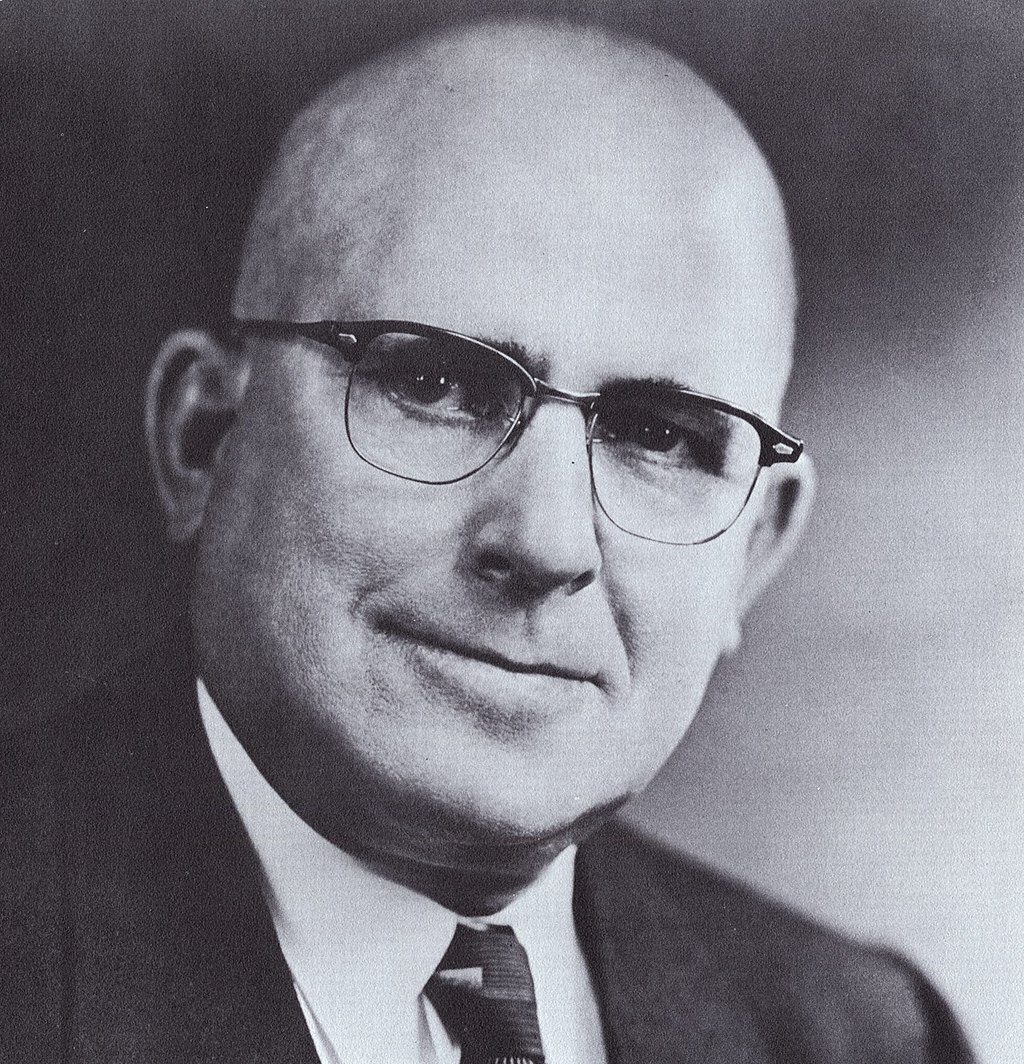