Simon Bamberger brought many firsts to the office of governor. He was the first Democrat state governor and the first non-Mormon to serve as governor. He served one term from 1917 to 1921. Simon Bamberger was born in Germany and emigrated to the United States in 1861 when he was fourteen years old. He arrived in Utah circa 1870. He built the Salt Lake and Ogden Railways as well as Lagoon, an amusement park in Farmington. He served on the Board of Education and as a state senator before becoming governor.

Bamberger made history by defeating a Mormon candidate for the democratic nomination and ending the selection of candidates based on religious affiliation. Bamberger dealt with issues facing the entire country during his term including prohibition, World War I and women's suffrage. He established the Public Utilities Commission and a Department of Public Health. He worked for the successful passage of a Worker's Compensation Act. The Governor's Water Rights Commission was created under Governor Bamberger's leadership. This commission handled irrigation projects concerning residential development of lands, e.g., Strawberry Reservoir and the Dixie Project.

A coal shortage crisis and the failure of Mammouth Dam also occurred during his governorship. Utah's citizens held Simon Bamberger in high regard. He chose not to run for a second term and returned to his business interests. 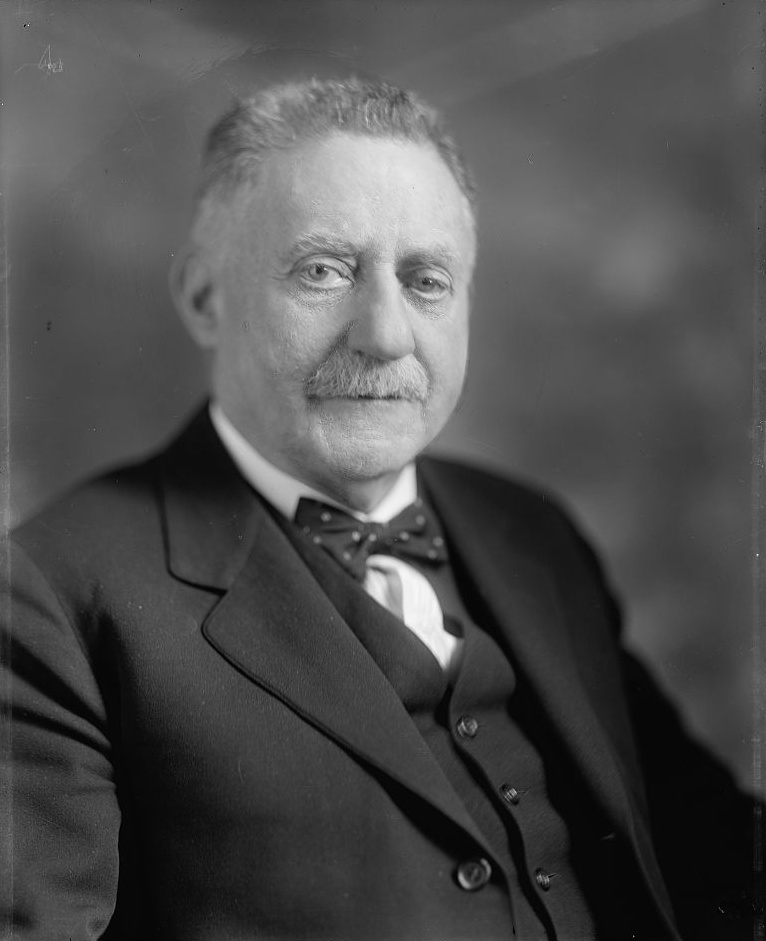