The world and our country was forever changed by the events of the Great War. This impact has been recognized by events and programs in many countries as part of the World War I Centenary, or a period of 100 years, from 2014 to 2018.

At the beginning of the war in 1914, U.S. President Woodrow Wilson urged Americans to remain neutral “during these days that are to try men’s souls,” [1] and, while war raged in Europe, public opinion in our country was fractured.

Over the next three years, a number of factors contributed to Wilson’s change of mind, and they all culminated in Wilson’s address to a Joint Session of Congress on April 2, 1917. On April 6th, America officially entered the war as a result of votes in both the Senate and the House of Representatives. Their resolution committed “all of the resources of the country” to bring “the conflict to a successful termination.” [2]

Many thousands of Utahns served in the war, and nearly 700 died. Those remaining at home raised money and supported the war effort. Finally, in November 1918, an armistice was declared to end the conflict on the battlefield. Men and women who had gone “over there” slowly returned home, more than a few also battling the influenza epidemic. Veterans and their families commemorated their service in questionnaires gathered by the Utah State Historical Society, which also facilitated the writing of Noble Warrum's book Utah in the World War (1924).

Explore the following digital collections to understand the experience of Utah families and individuals in World War I as we acknowledge the significance and impact of this historical event one hundred years later. 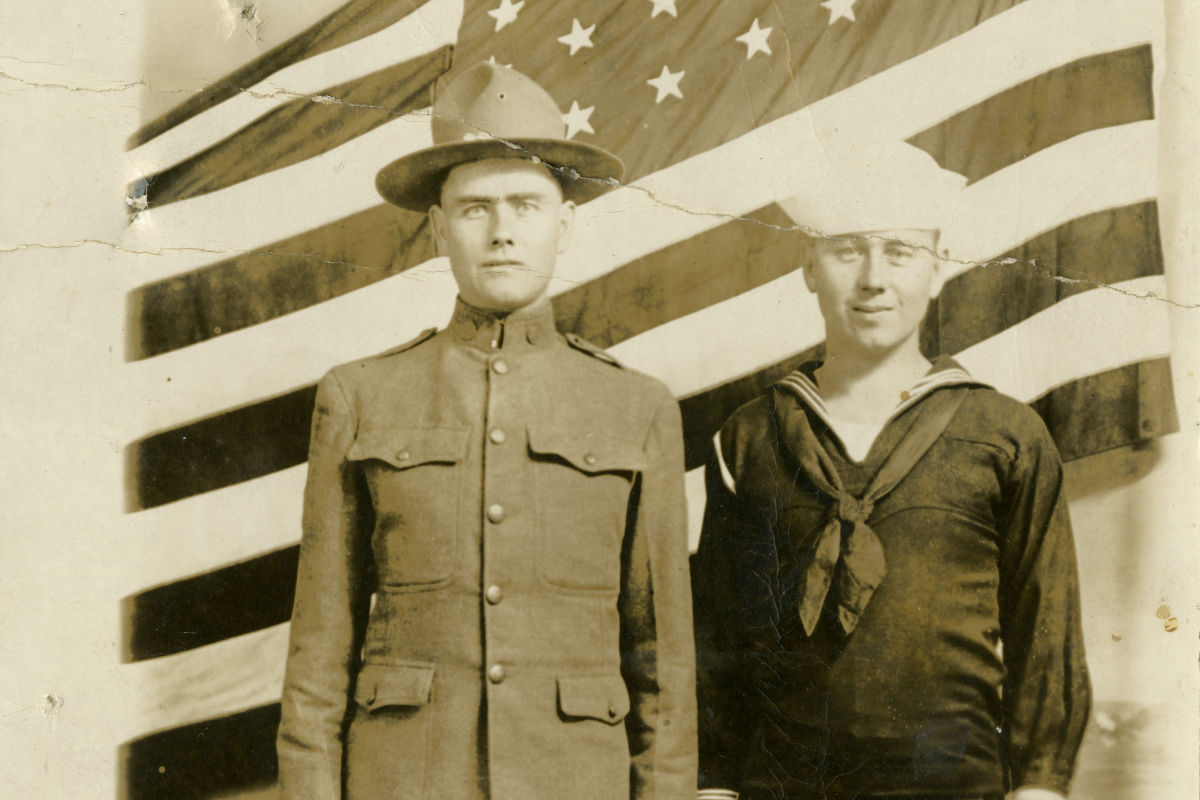 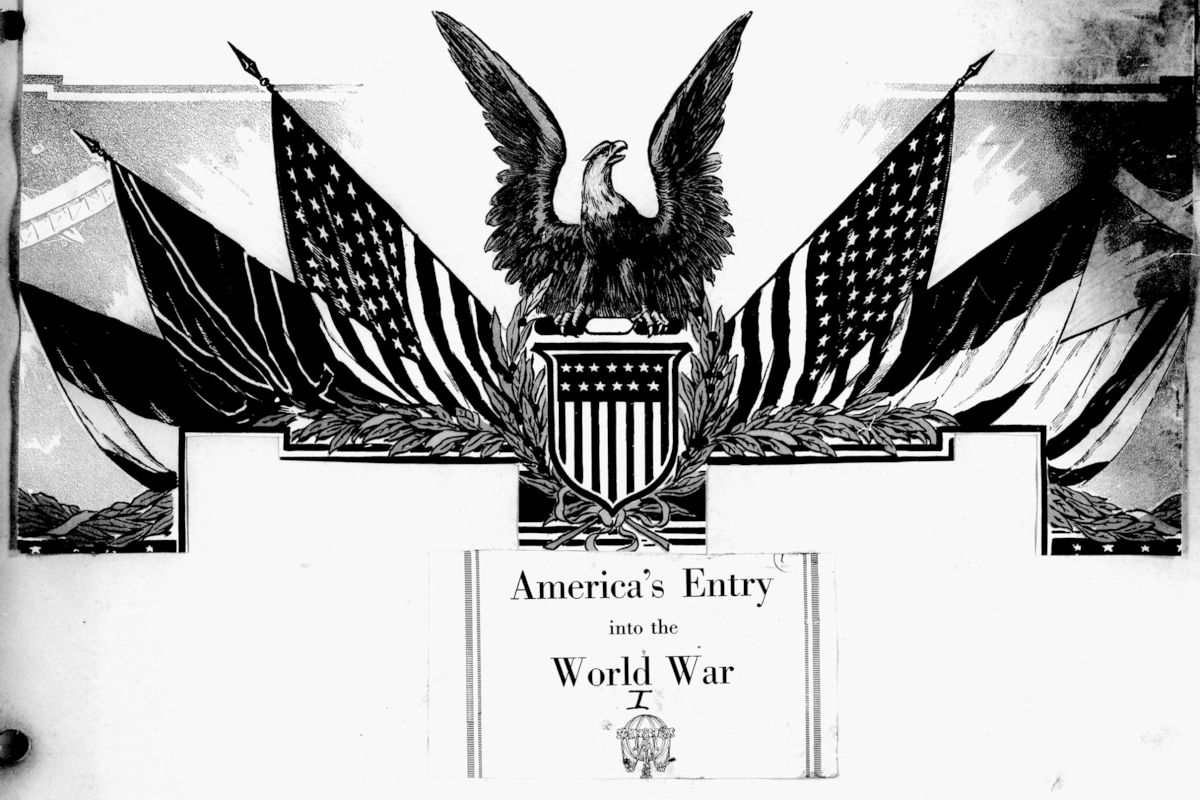 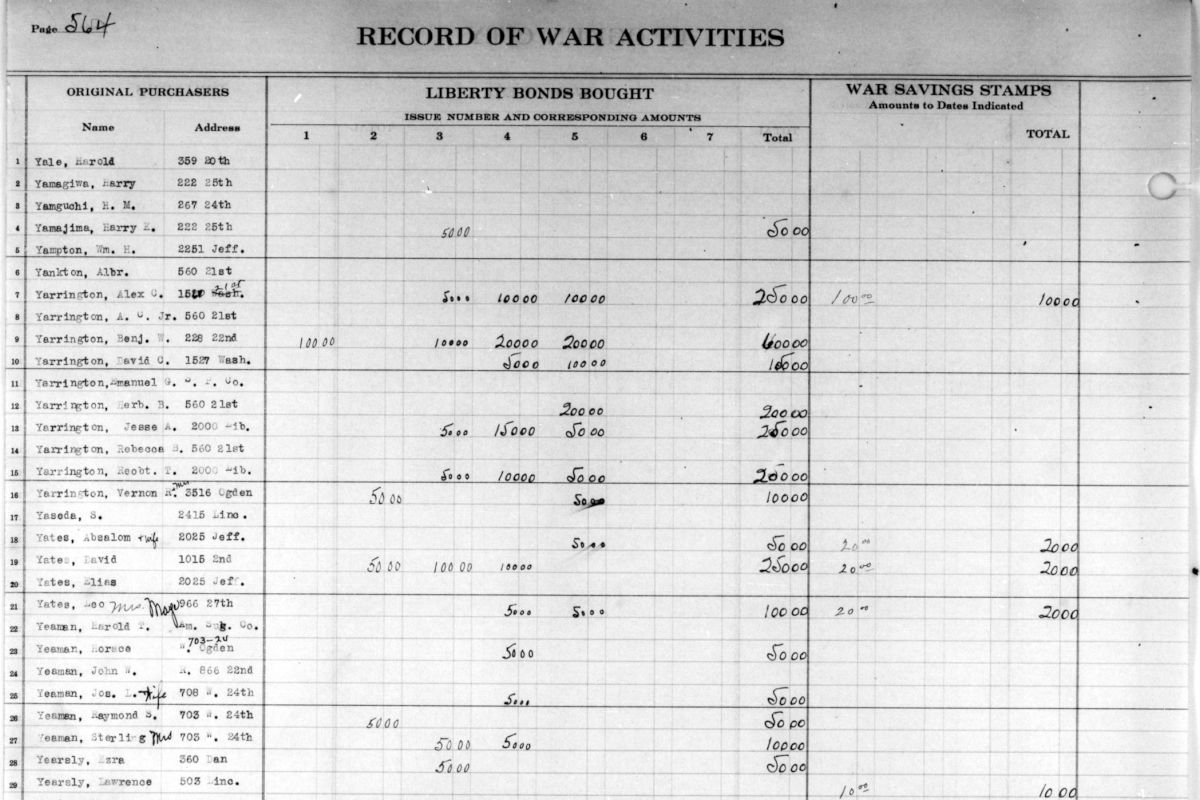 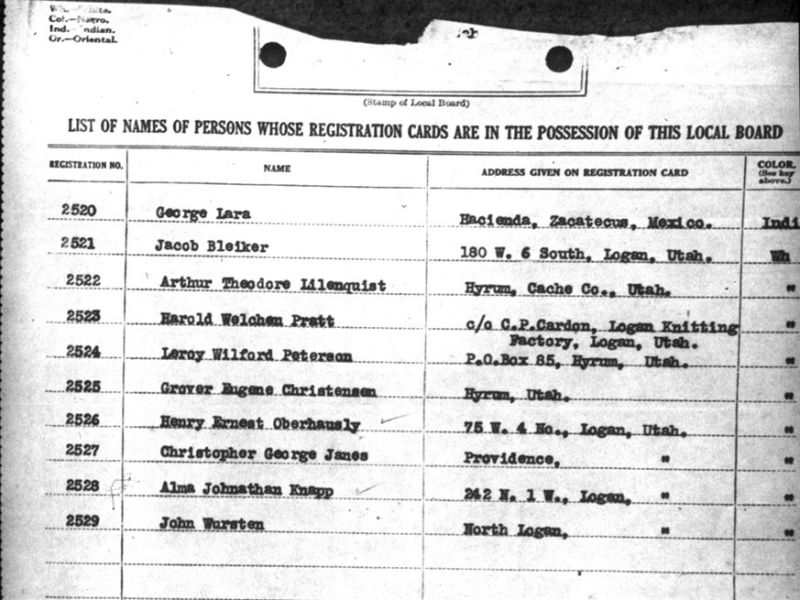 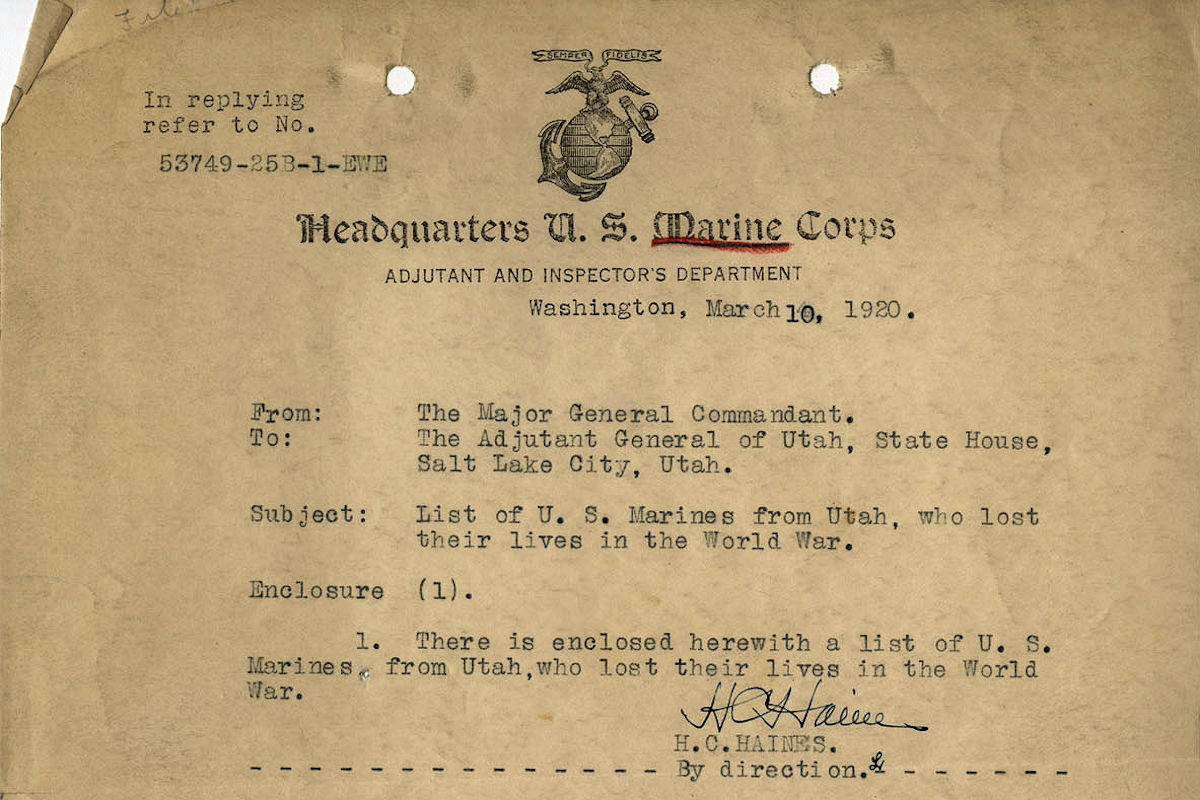